From the starting point ‘De TjongerVallei’, you will set out on the Pier Christiaan Ditch, which runs into the Tjonger River. Going straight, underneath a concrete bridge, you will arrive at a wide part of the old Tjonger River. Here, you will be fully absorbed into the natural beauty, silence and tranquillity.

Water lilies float on the water and chicks of the coot, duck, goose or swan crawl out of their nests in the reed. If you are here in the early morning, you will be surprised by the very unique sound of the bittern. This “hoomping” sound is very specific. The rare bittern likes to live and hunt in the old reed-filled banks. They eat frogs, mice and small birds.

Thanks to its beautiful natural shore vegetation with reed and water plants, as well as the original, age-old, rough river banks, paddling along the Tjonger river is an exceptionally beautiful nature experience. The water of the Tjonger is clean and fresh enough to swim in; we recommend taking a swimming break on hot days at the small beach ‘de Driesprong’. 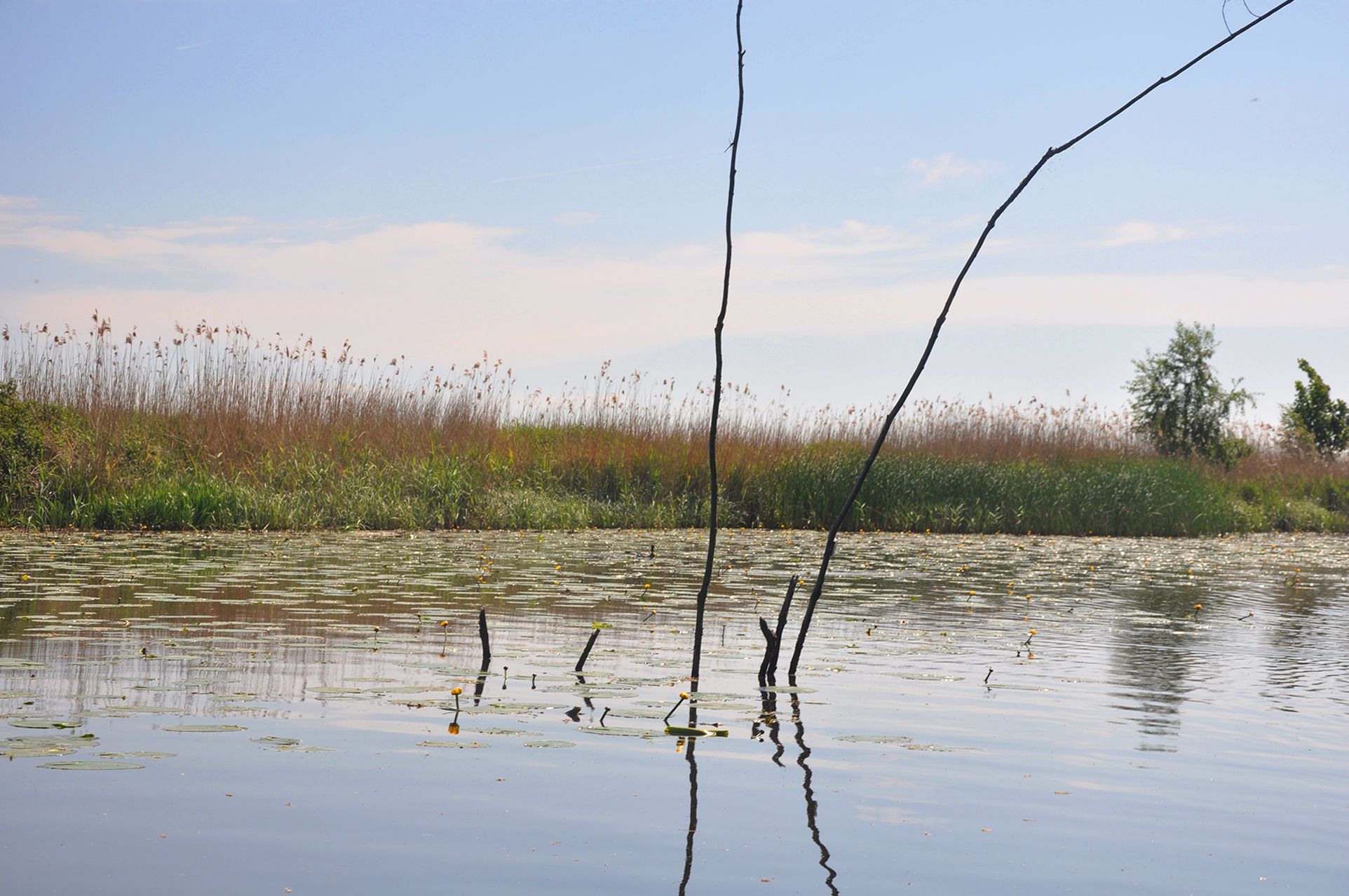 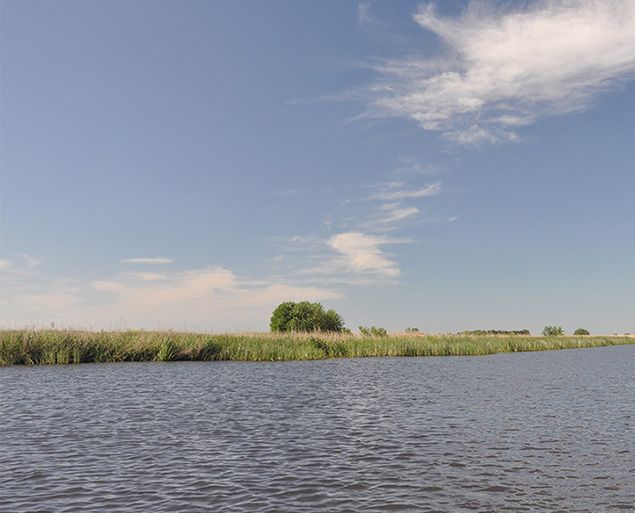 The Tjonger formed around 120,000 years ago as a result of the melting land ice that covered our country during the third ice age. Around 1887, the then still heavily meandering river was channelled in name of the province of Friesland. But not all of it; the part navigated by KayakTjongerTours still has its original old shore.

There are various theories about their origins:

Tjonger has to do with the old Frysian ‘tiona’and the old Saxon ‘tiunan, teona’. These words refer to “inflict harm”. The Tjonger was seen as an evil river; its waters raged and often far exceeded its banks.

Kuinder originated under Celtic influence. The word ‘Kuinder’ is similar to the Welsh ‘Gwenddwr’. This means ‘clean water’!

Another theory is that both words come from ‘Keunira’. The K later turned into a T. Keunira is derived from (a)keun, meaning BEATIFUL!

From the beach ‘de Driesprong’, you paddle along wide, unspoiled stretches of the Tjonger in de direction of Schoterzijl.

The Schoterzijl, also called the old Schoterzijl (‘zijl’ means sluice), is an old sluice at the borders of the municipalities of Lemsterland, Weststellingwerf and Steenwijkerland at the edge of the Buiten polder behind Kuinre in the Kuinder dike.

Before the North-East Polder was drained, the “Tjonger” culminated in the Zuiderzee.

For the construction of the Afsluitdijk (Closure Dike) and the establishment of the North-East Polder, a large part of Frisia was relieved of water via this sluice. The water flowed into the Tjonger and via the Slijkenburg at Kuinre into the sea.

Presently, the sluice is a great spot to get out of the water for a bit and enjoy the beautiful environment. 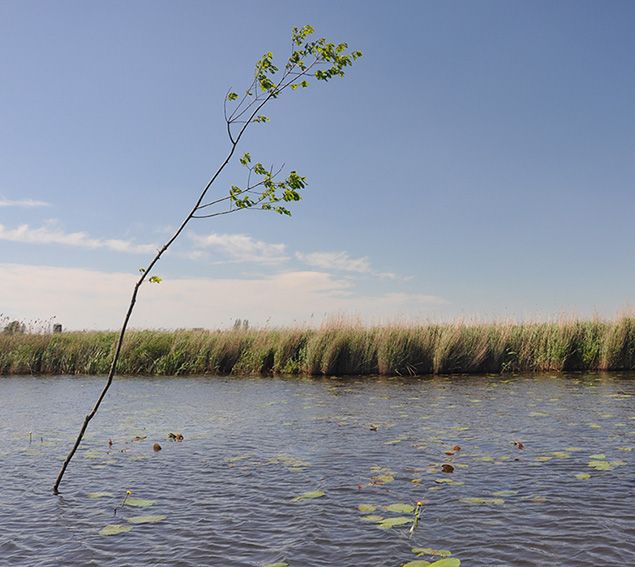